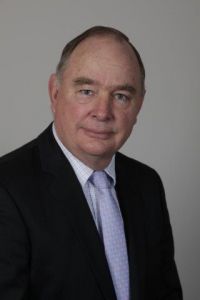 Jim was a gentleman of absolute integrity.  He is well missed by all who knew and respected him.

Gone but Not Forgotten